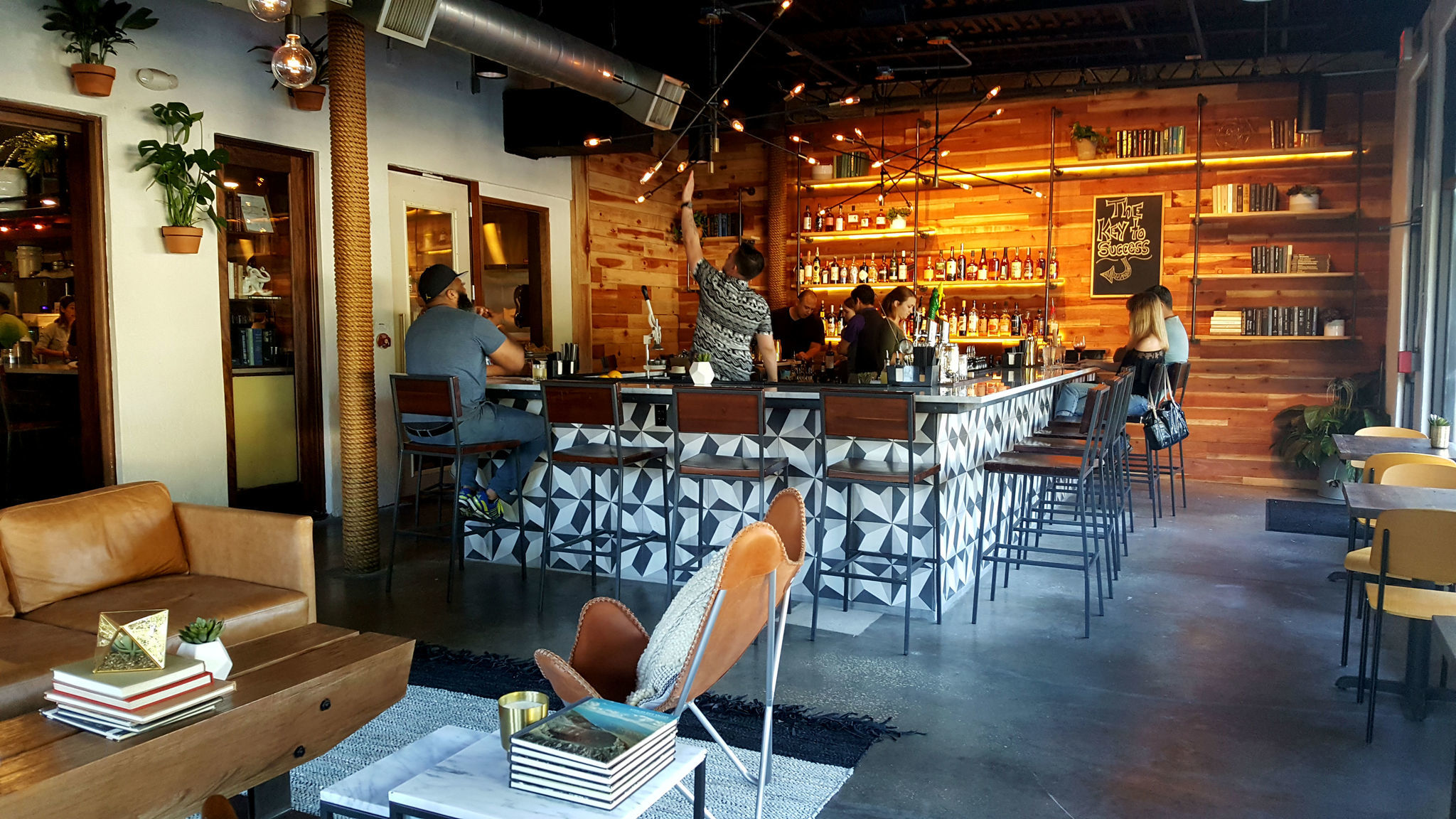 Think Orlando is simply one amusement park after another chain restaurant, on repeat? the reality might come as a revelation. Orlando is home to Florida’s most surprising food scene—one that plays out at newly opened restaurants within its theme parks, yes, but even more so along with the brick-street neighborhoods and districts around the city’s vibrant downtown. From a jewel box omakase restaurant with just nine seats secreted away within the Audubon Park Garden District to big fine dining players at the city’s many luxury hotels and a ramen hot spot during a co-op food hall that’s garnered national recognition, prepare to be delighted. Here are our picks for the restaurants you do not want to miss, whatever it’s what’s brought you to Orlando.

Domu, in East End Market, is a chic, modern space with whitewashed brick walls, cheerful murals, and edgy fixtures. House-made noodles and slow-cooked broths are just a part of what makes the ramen here so good. Beyond that, a pan-Asian menu includes rice bowls, lobster buns with bonito flakes, and grilled octopus with yuzu. Finish with frozen dessert, which comes in flavors like horchata, Vietnamese coffee, and taro.

King Bao serves what its name implies: light and spongy Taiwanese bao buns. Order two or three, and you will be nicely sated. The Hogzilla may be a favorite, with a side of pork, pickled carrots, and daikon, as is that the bao full of Korean short rib and salsa of Asian pear and cilantro. The truffle tots (potato bits with truffle salt and oil and chives) are the cheap appetizer of your dreams. And dessert-y baos with frozen dessert, bananas, nutella, and therefore the like bring a really sweet finish.

At Tiffins Restaurant, which features a five-star safari ambiance, the bread service kicks off with naan and lavash with a zingy chutney and other sides—be careful to not refill too quickly. Appetizers skew the Mediterranean, with artisanal cheeses, falafel, and charred octopus. For mains, try the butter chicken, sustainably caught fish (fried whole), or the hearty braised lamb shank. The guava mousse with lemon cheese makes for a stunning, light finish.

Meant to evoke the Victorian era, Victoria & Albert’s is crammed with white linens, candles, antique-style furnishings, draped window treatments, and heavily printed carpets. there is no à la carte here, but the Chef Degustation Menu is that the thanks to going. The meal may start with an amuse-bouche of imperial caviar or asparagus with Champagne and buttermilk. Then it moves onto wild turbot, Kobe-style beef from Australia, or New Zealand langoustine. Desserts might include a Stilton cheesecake with Burgundy pears or a lemon-strawberry cremeux.

At Black Rooster Taqueria, a farm-to-taco menu here is keep with the creative vibe of the encompassing Mills 50 District. The guac is formed to order; the soups and shrimp ceviche are divine, but the Rooster’s true stars are the tacos. Combos include slow-roasted achiote pork, roasted chicken with tomato-chipotle sauce, and carne asada with pickled red onions and Oaxaca cheese. Three of them make for a hearty meal; mix and match for the foremost fun. Desserts are worth saving room for; try the tres leches cake or the decadent chocolate-chipotle flan. Or both.